skip to main | skip to sidebar

Where can I find an exciting read?


Nobody had heard of Chelyabinsk, a provincial Russian town in the Urals until a meteorite fell there last winter...... Unless your holiday reading happens to be ‘The Diamond Chariot’ by bestselling Russian author Boris Akunin, in which his hero Erast Fandorin foils fiendish Japanese ninja infiltrators attempting to disrupt Russian communications and thwart their military efforts in the Siberian Pacific. Among their dastardly machinations was a plan to blow up the Alexander Bridge in Syzra, the largest bridge in Europe at the time’ by planting a bomb on a goods train to Chelyabinsk!!

And did you know that in ‘A Day in the Life of Ivan Denisovich ‘, Alexander Solzhenitsyn’s  harrowing account of life in a 1950s labour camp the term ‘Ichthyosaur’ is used as friendly banter to denote stupid old fool. Thereby showing what an educated lot the political prisoners in the Gulag were.

Aepyornis, the ‘Giant Elephant Bird’ has been extinct for at least 300 years. It was 3 metres tall, weighed up to 400Kgs and laid one of the largest eggs known in the natural world.  Recently the eggs have caused much excitement and frenzy at auction.  H.G. Wells’ collection of short stories ‘Tales of Wonder’ contains a ripping yarn entitled Aepyornis Island in which a castaway hatches an Aepyornis egg and cohabits a desert island with the bird as it grows to massive adulthood, shades of recent film The Life of Pi. Of course the story ends badly! 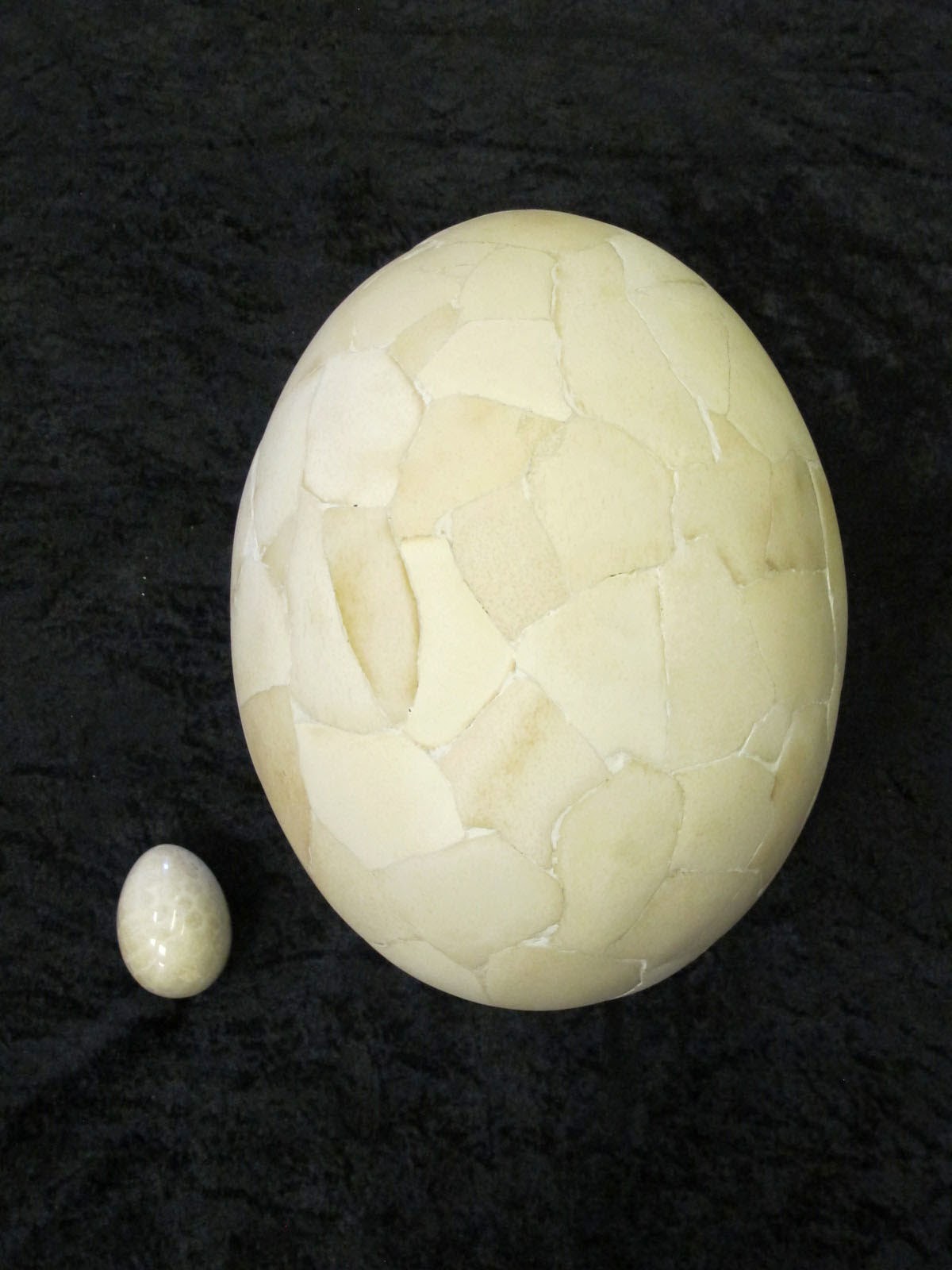 I'm a palaeontologist passionate about fossils and minerals in all their forms.

Over the last 30 years my interest has taken me around the world and I have created the UK's largest collection of fossils and a vast selection of minerals, gemstones and related products, which I sell to the trade through my business, Fossils, in Bristol.